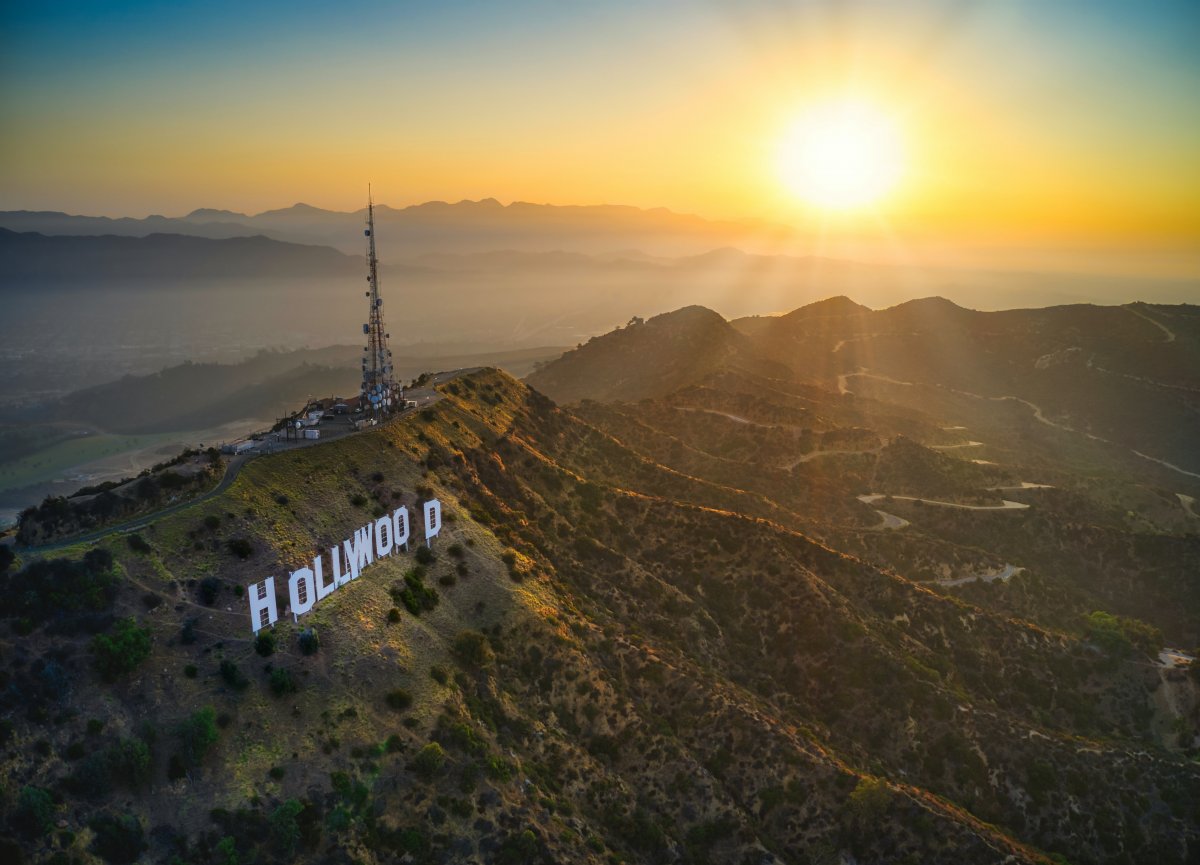 When the increasing number of industries embraced the latest technology, Hollywood was watching from the sidelines, drawing inspiration for new tech-related, until it became apparent that blockchain could revolutionize the film industry and possibly introduce more equality into Hollywood’s world. One of Blockchain’s superpowers is its transparent, direct nature, which makes intermediaries redundant. If actors, producers, and scriptwriters, could directly contact film studios without the need for countless middlemen, many talented creators could produce their works regardless of their connection and social status, creating the industry of equal chances, driven more by talent than connections. According to Statista, the online TV and movie industry in the USA is projected to lose 11.58 billion US dollars to piracy in 2022, and Hollywood Diversity Report 2019 states that less than 1 out of 10 film writers are people of color, which is disproportionate to their actual share in the working American society. Although blockchain is not, by any means, a magic wand that could solve half of Hollywood’s problems, it could definitely improve the general state of the industry by introducing transparency, openness, and possibilities to places, which used to greet everybody with closed doors. How can new technologies revolutionize Hollywood and transform the industry of broken dreams into the universe of equal opportunity?

The potential ways for blockchain to revolutionize Hollywood

1. Clarity on ownership and financial compensation

Hollywood has a very long list of problems with ownership, which is reflected in the years of disputes between producers and directors and studios and actors. Once information about people, who worked on any given movie or TV show, is entered into the blockchain system, it cannot be manipulated, which brings clearly illustrates everybody’s contributions to a project. For that very reason, if a script was already recorded on the blockchain network, it cannot be used by somebody else — it is easy to establish ownership and prevent fraud. Moreover, Hollywood has always been plagued by contractual disputes, mostly between studios and actors claiming that their contracts have been breached, as financial compensation promised by a studio was just a false promise. The introduction of smart contracts could put an end to such instances, as smart contracts are self-executing agreements, which offer full transparency and eliminate the possibility to manipulate information. As smart contracts consider pre-agreed terms and rely on fulfilling certain criteria, they can automate payments and improve the contract execution process. For example, a leading actor could be paid a certain amount of money once the movie is released, or ticket sales hit certain numbers. With such clear terms, there is a smaller chance of fraud from any party, as all parties should receive what they agree upon once certain requirements are fulfilled.

Hollywood is full of intermediaries, who keep information to themselves, making investment and creative decisions harder to make for people without connections or large amounts of money. For example, Netflix, the streaming giant, which accounted for 12.6% of the world’s downstream traffic according to 2019’s Global Internet Phenomena Report, has been reluctant to share its viewership data towards its audience and partners back in 2018. As time went by, the streaming platform began to publish more viewership data for its audience and partners, but it is nowhere near the levels of transparency that blockchain would offer investors and viewers alike.

Since the movie industry is ruled by a few high-profile producers, who decide on movies’ fate, actors’ payrolls, and new cinema’s hits, finding investors can be extremely challenging if you have no connections in the industry. The system of movie financing is very complicated, as, for certain productions, investors never see any returns, even if a project proved to be very successful. There are companies, like Dream Frames, which suggest decentralization of the movie funding process by lowering investment barriers, and tokenizing individual movie frames, making very small investments possible. Other companies propose tokens for screenplays and productions to create an open environment for creative collaboration and content production. One of the companies, which aim to “bring Hollywood to the blockchain”  is Dionysus Studio, created by Hollywood businessmen, producers, and actors, to revolutionize the movie-making processes. Their idea is to fund projects with tokens, which are later on converted to US dollars to pay for the production. After the project is completed, the platform, creators, and token holders share profits. Such a solution could potentially end big producers’ monopoly in Hollywood if the industry embraced the idea. Thanks to crowdfunding, especially on the blockchain, indie producers can finish their projects, especially if they touch important social issues, which often scare potential investors, as they are not deemed profitable.

“Fight to Fame”, a reality show based on fighting competitions and providing winners with an opportunity to get cast in Hollywood action movies is built on blockchain technology. It effectively helped them build the system, where fan voting is fraud-free, and fans can be sure their votes matter, as they use special tokens, which cannot be used for cheating. Tokens can be used to vote for participants, or get front-row seats to the platform. It completely reinforces the authenticity of van-voting systems.

The movie industry loses enormous amounts of money to piracy, which is extremely popular in China and Russia, two of the world’s biggest markets, but enjoys steady popularity worldwide. With the help of blockchain technology, producers could see who has a right to access the material to encourage fair use of movies. Alternatively, some experts claim that legal movie consumption could be rewarded with special tokens, which grant access to premium films or shows at a great value. All to encourage legal streaming among digital audiences.

All in all, although Hollywood’s hierarchy has been fixed for decades, blockchain technology is probably going to disrupt the industry, introducing transparency, fairness, and possibilities in the place of the industry giants’ monopoly. By reducing the number of contractual ambiguities, lowering investment and barriers, and providing clarity on ownership and financial compensation, Hollywood could enter a brand new era of movie-making. The journey to digital excellence is long, so fasten your seatbelts, it's going to be a bumpy ride.