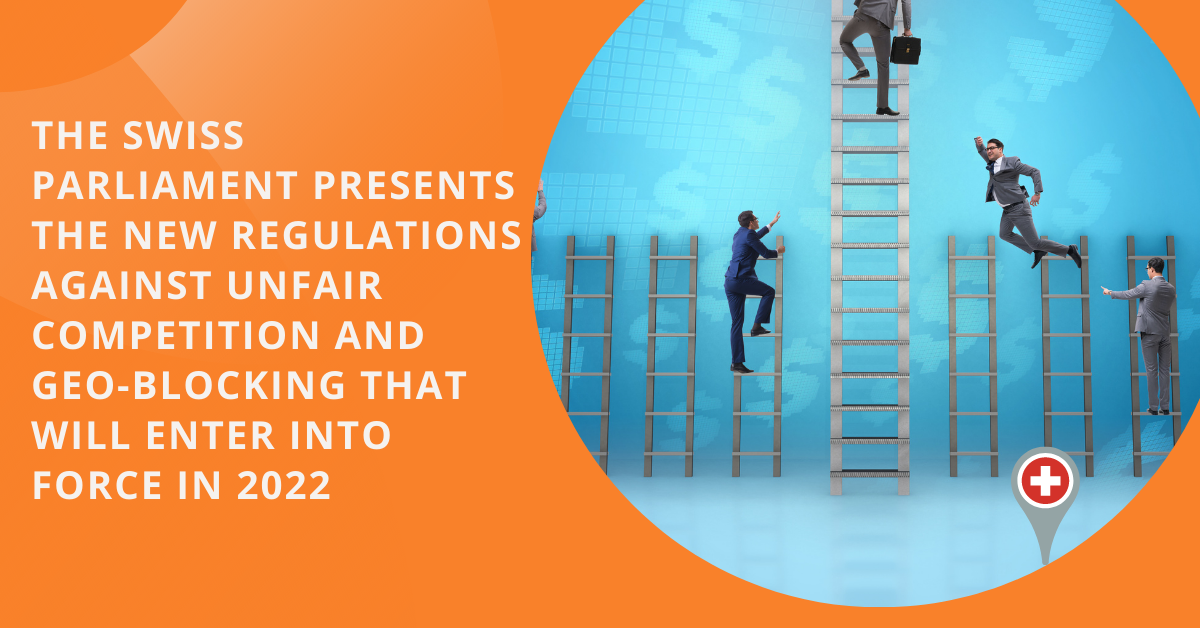 The Swiss Cartel Act has been amended to include new measures involving relative market power and geo-blocking. Companies should adapt themselves to the latest standards and set up new compliance processes to prevent abusive behavior. According to the newest piece of jurisdiction, those with a comparative market force or a dominating position that sells products or services in Switzerland and abroad must now enable their consumers to buy goods and services in other countries at local market pricing and conditions.

On the other hand, consumers in Switzerland must be allowed to acquire products and services at the same prices and terms as local customers in other countries under the new Swiss geo-blocking regulations.