Switzerland’s first AWS data centers are set to open in 2022!

In uncertain times, adaptability can be a country’s most valuable asset, and Switzerland is shaping up to be one of the most innovation-oriented countries in Europe.

With the revision of the Data Protection Act and new blockchain-friendly regulations, Switzerland is keeping up with the times and racing towards the future faster than ever. After the Swiss Parliament approved the new version of the Data Protection Act on the 25th of September, Swiss data protection regulations are in line with the EU General Data Protection Regulation, increasing the data’s safety and preparing Switzerland for a new digital reality. Revised legislation is not the only data-related novelty in the country: Amazon Web Services (AWS) is set to open an infrastructure region in Switzerland in the second half of 2022, creating a hyperconnected European mega-network of open data centers. AWS has already established its data centers in France, Germany, Ireland, Italy, Sweden, and the UK, and as new cloud infrastructure will be introduced in Switzerland and Spain, Europe is set to become more digitally connected than ever.

What are actually Amazon Web Services? AWS is “the world’s most comprehensive and broadly adopted cloud platform, offering over 175 fully-featured services from data centers globally”.  The entire system is backed by numerous cloud security tools and it is designed to ensure legal compliance across the globe. They offer data encryption for services, which store customer data and operate in 24 geographic regions around the world. AWS is enjoying popularity among startups, enterprises, and public sector organizations of all sizes and industries. Founded in 2006, it opened its first European data center in Ireland in 2007. So far, AWS has built its European cloud infrastructure in such places as:

AWS is used to run organizations’ infrastructure and applications and it offers pay-as-you-go pricing, rather than operating on annual or monthly commitment systems. It is possible to move existing applications to the AWS universe and take advantage of emerging technologies such as Artificial Intelligence, Machine Learning, and the Internet of Things. The high number of AWS zones around the world works in favor of the solution’s scalability, and Switzerland’s emerging data centers will grant Swiss companies more control over their data and easier access to cloud infrastructure. With servers located in Zurich, Swiss companies will be able to enjoy full data sovereignty and higher server efficiency. As numerous Swiss companies based in Bern, Geneva, Zurich, Lausanne, Lugano, and Basel use AWS for big data analytics and app development, the Swiss-based data centers are great news for the country’s buzzing entrepreneur community.  The AWS very first Swiss office was opened in Zurich back in 2016, and then a year later, in Geneva. Home to millions of active customers across 190 different countries, AWS might bring new exciting possibilities for Swiss businesses in every industry.

Which enterprises, startups, and public organizations have already embraced AWS? The list is long, but AFO Marketing, Crowdhouse, DroneAnalytics, EF Education First, Helvetia, Kudelski Group, and Ringier are just a few companies, which use AWS to manage their digital infrastructure. Numerous startups, such as Beekeeper, Smartfrog, 1plusX, Frontify, and Onedot have also used AWS to scale their geographical reach faster. Interestingly, public services also commonly integrate AWS into their structures: Swiss Broadcasting Corporation (RSI), Swiss Federal Railways (SBB), and Swiss Post are all reported to enjoy great results having switched to cloud infrastructure. With the help of AWS, the Swiss Post has modernized its IT department, developed new services, and reduced operational cost savings by more than 50%. According to Christoph Siegrist, Enterprise Architect Cloud, and Product Owner at Swiss Post, AWS helped the company “speed up innovation” at the same time lowering IT costs. If other companies have similar results to Swiss Post, the technological efficiency of Swiss companies is likely to skyrocket.

All things considered, the upcoming appearance of AWS data centers in Switzerland may mark a new era for Swiss-based companies. With the brand new cloud infrastructure on Swiss soil, the Swiss will be able to fully enjoy the benefits of cloud-powered solutions and make space for groundbreaking technologies. With innovation-friendly legislation, great geographical location, business-friendly environment, and modern cloud infrastructure in place, Switzerland is guaranteed to stay one of the world’s leading business hubs. 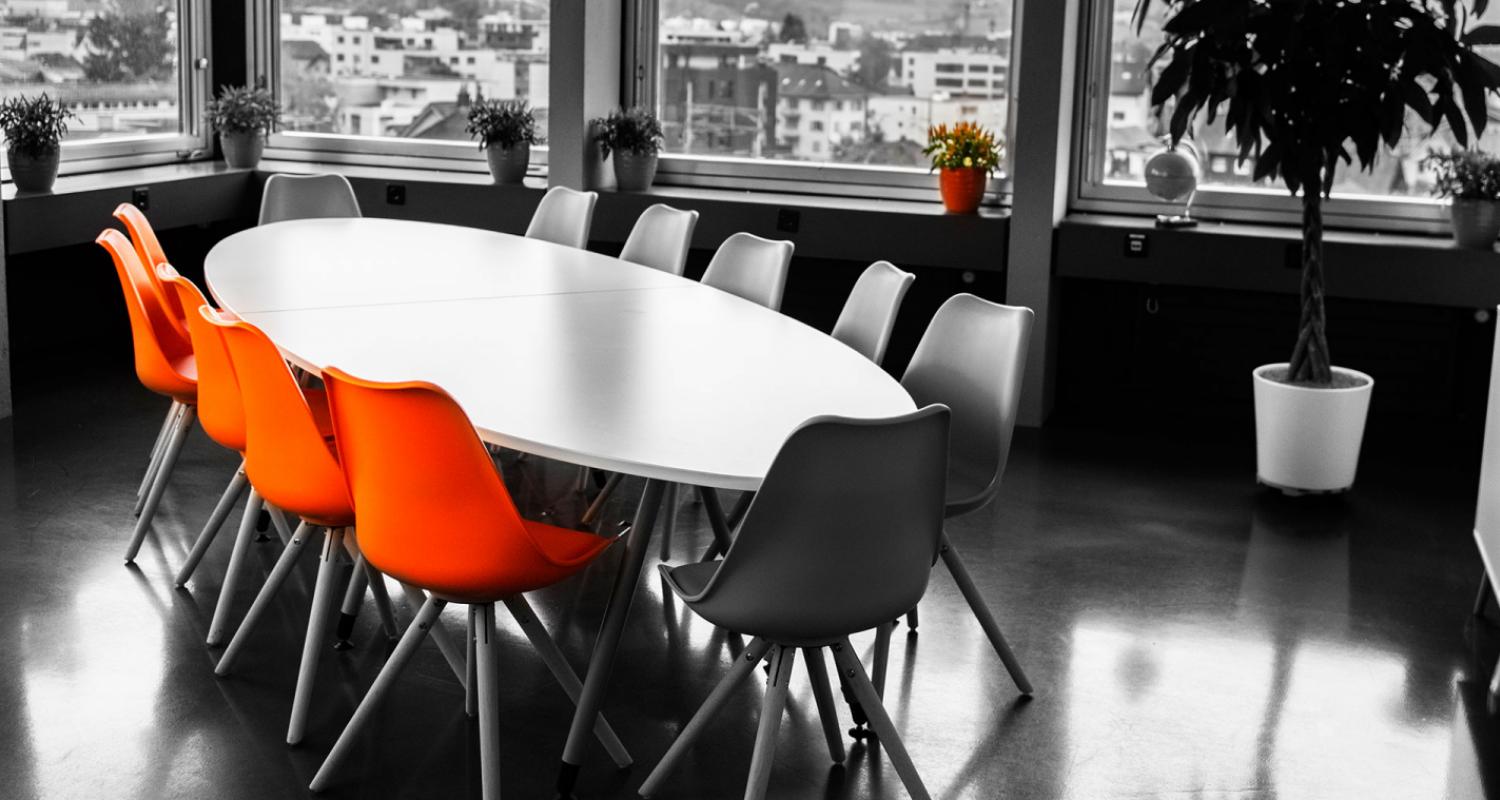 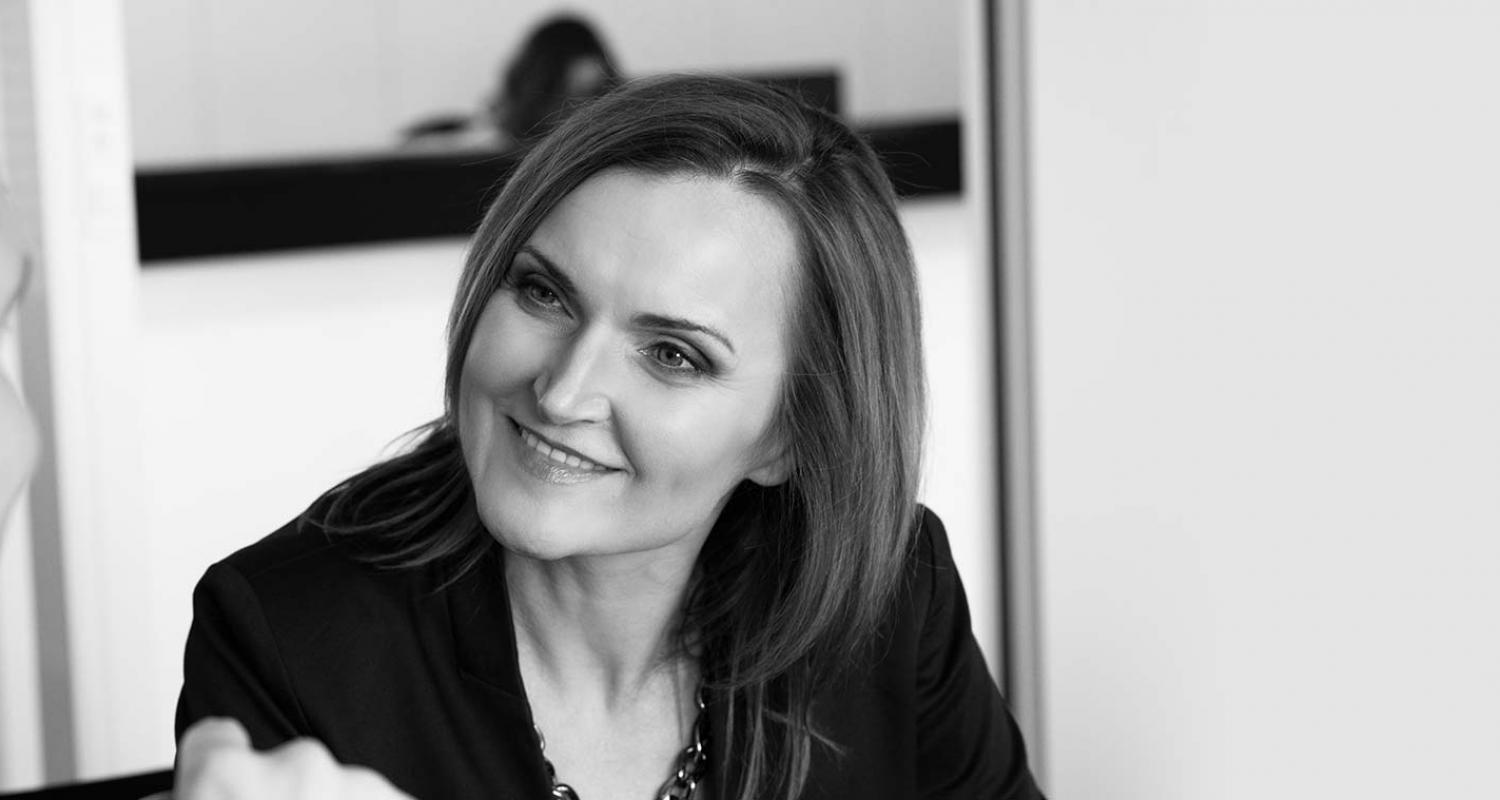