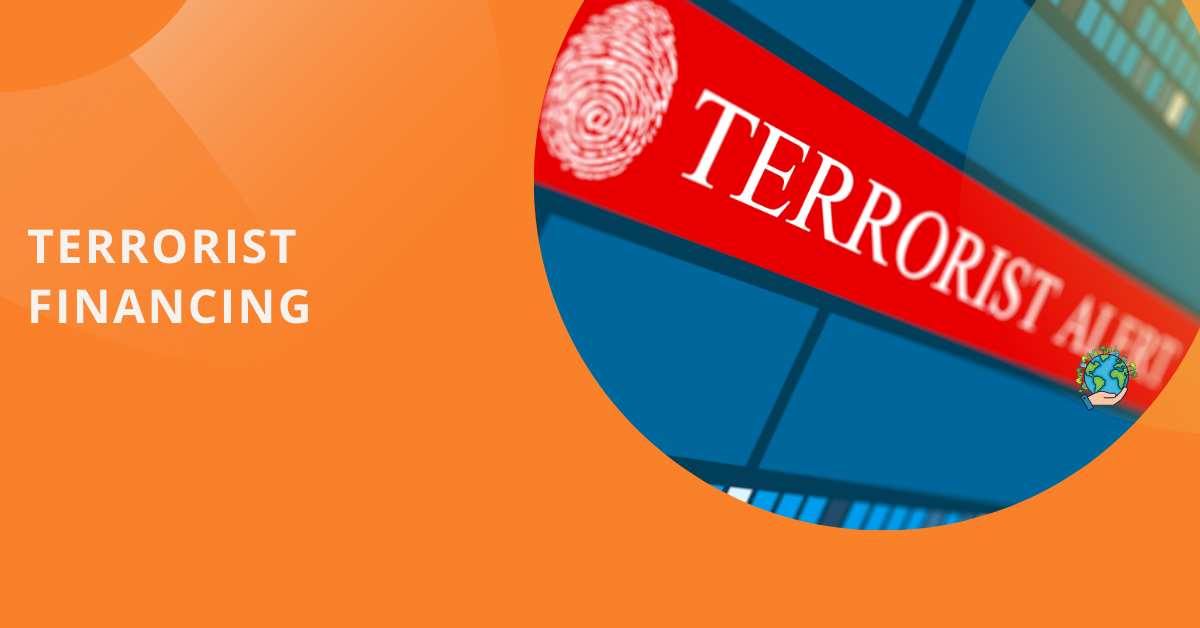 The FATF continues to combat the financing of terrorism, a priority for the FATF since 2001. Since 2015, the scope and nature of terrorist threats globally have increased considerably.

Terrorist threats don't stop. ISIL, after its loss of territory, can still access resources that aid its terrorist attacks around the world. The FATF definitely cares about the integrity of citizens by getting involved in this matter.

Unfortunately, many countries have not implemented the FATF Standards. Surely they are not aware of the risk that this represents to their country.

What the FATF standards aim is to not only increase transparency but also to enable countries to successfully take action against the illicit use of their financial system.