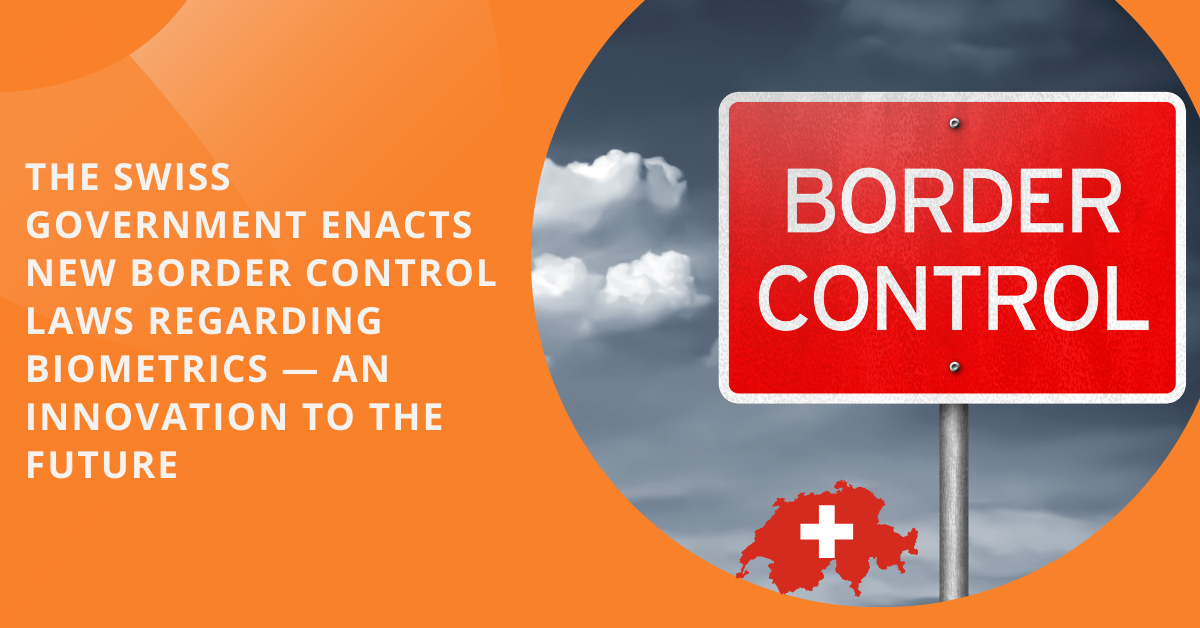 What are biometric data?

Biometric data are used to identify and authenticate individuals, and it has increased its use during the last few years. Biometric information includes things like fingerprints, retinal scans, voice patterns, and facial features. Biometrics can be used in various ways, from verifying someone’s identity for online purchases to unlocking your phone.

The Swiss government is planning to introduce new biometric passport controls at its borders as part of the European Entry/Exit-System. According to the Federal Council the technology will make border crossing faster, more secure, and less costly. The system will also be utilized by the migration and police authorities. The study also says that the system would help avoid problems with passports, such as expiry dates. The Swiss government will introduce the biometric passport control system next year.