The Swiss citizens will vote on the new CO2 law

The Swiss citizens will vote on the new CO2 law 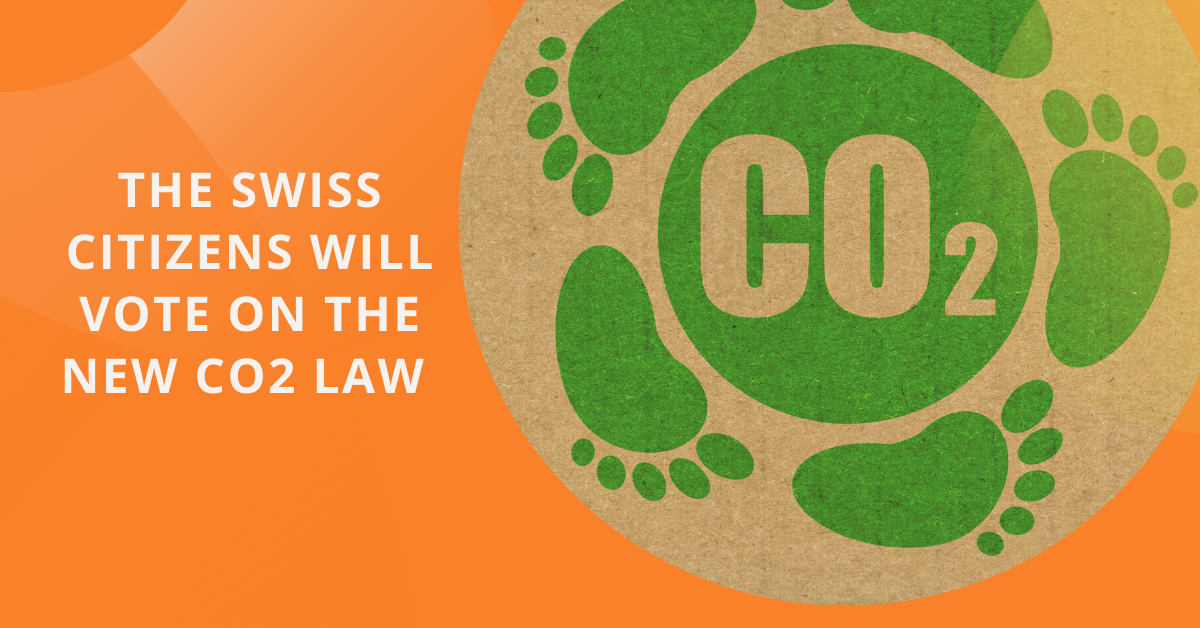 On June 13th, 2021, the Swiss citizens will vote on the new CO2 law, which proposes to significantly reduce the country’s greenhouse gas emissions. Switzerland plans on achieving climate neutrality by 2050 and made a step towards a sustainable future when it joined the Paris Climate Agreement in 2015. Since the country committed to substantially decrease its emissions by 2030, the government had to revise existing environmental measures to adjust them to current environmental goals. The new laws are set to impact the economy in numerous ways and introduce such changes as taxes for flight tickets (between 30 and 120 francs), a higher surcharge on petrol and diesel (5 to 12 cents per liter), limits on CO2 emissions set for each building, and an obligation for car importers to sell more efficient vehicles. Such a proposal was met with mixed reactions, given its economic impact, so the Swiss population will voice their opinion on the matter in two months.