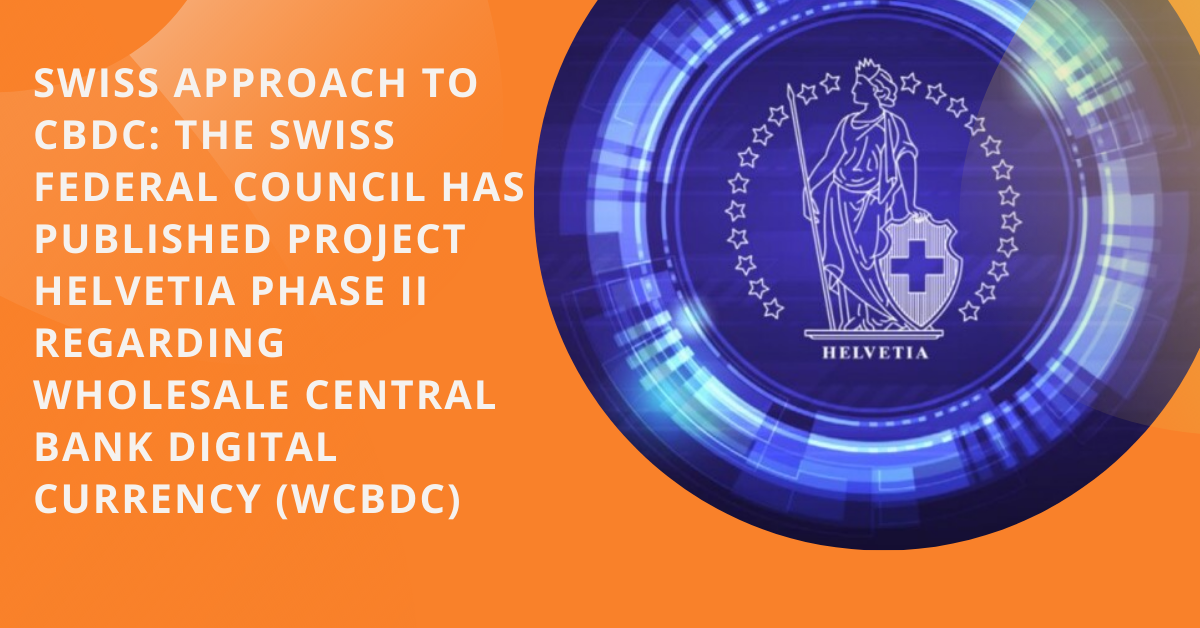 Phase II of Project Helvetia was released in January 2022. It proved that a wholesale central bank digital currency (CBDC) might be connected with commercial and major bank core banking systems and operations. It also demonstrated that issuing a CBDC on a distributed ledger technology (DLT) platform run and owned by a private sector entity is possible under Swiss legislation.

It developed Phase I's work by including commercial banks in the trial — Citi, Credit Suisse, Goldman Sachs, Hypothekarbank Lenzburg, and UBS; integrating CBDC into the central bank's and commercial banks' core banking systems; and conducting transactions from concept to implementation.

Central banks worldwide have sped up their work on CBDCs, in part to improve existing payment systems and address the threat posed by cryptocurrencies, with research focused on wholesale and retail versions.

Phase II effectively has demonstrated how DLT-based infrastructures can integrate and interoperate with various current systems. In this approach, innovation is used to retain the most remarkable aspects of the present financial system while simultaneously providing new opportunities. This will become more important than ever as DLT becomes more widespread.