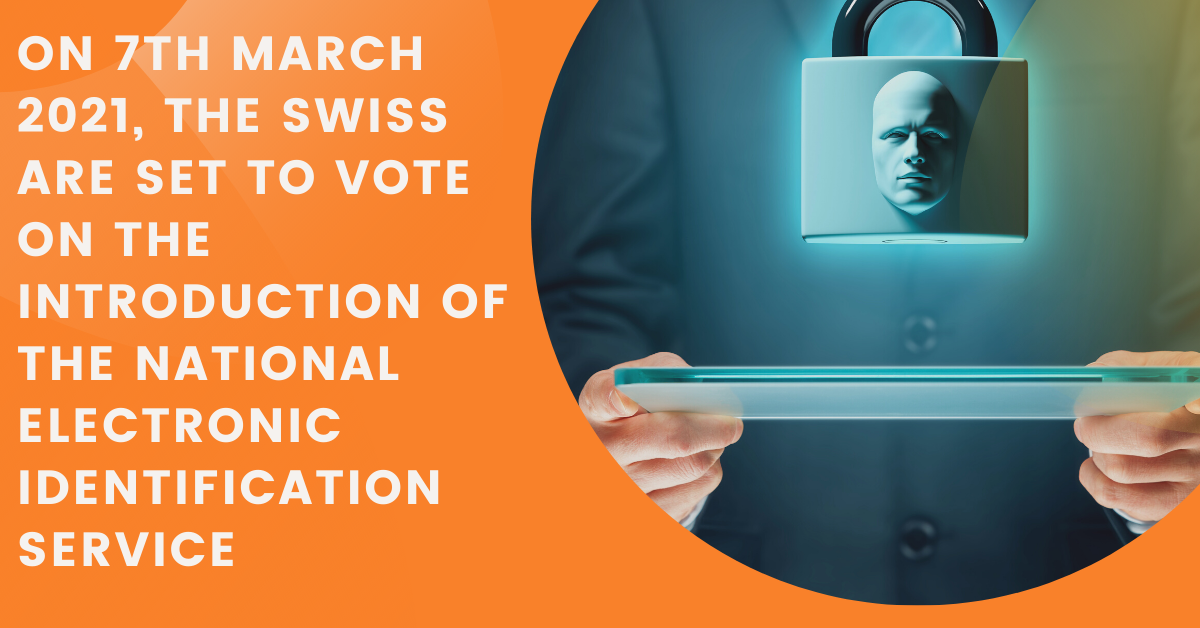 As the debate over data security is gaining importance in the public sphere, Switzerland is holding a public referendum on the Federal Act on Electronic Identification Services (The E-ID Act), which evokes doubts related to data privacy. Since the progressing digitalization moved the growing number of services to the web, the need for unified digital identity became apparent. Foreign countries and certain Swiss cantons have already introduced methods of digital identity verification, but there are no federal regulations, which would allow for such procedures nationwide. Concerns raised around the E-ID Act center around data protection issues. Swiss citizens will vote on the issue on 7th March 2021.