The Lugano Plan B Meeting: A Significant Milestone in Blockchain Adoption — Bitcoin and Tether legal in this Swiss city?

The Lugano Plan B Meeting: A Significant Milestone in Blockchain Adoption — Bitcoin and Tether legal in this Swiss city? 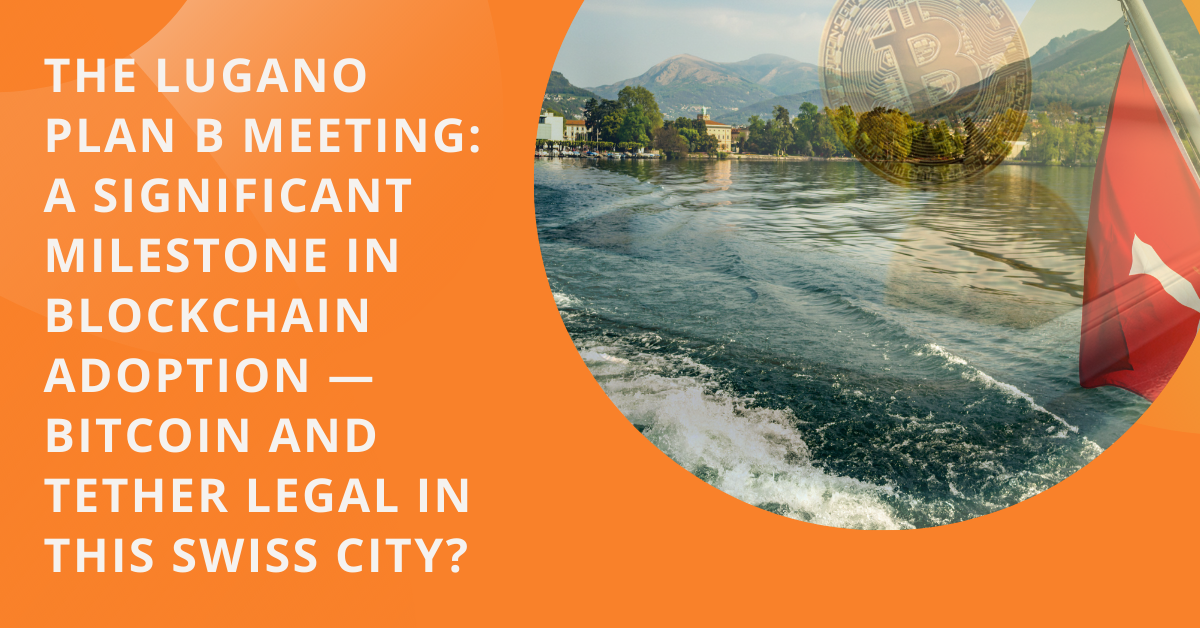 In its bid to become the Bitcoin capital of Europe, Lugano has come into partnership with Tether, an established stable coin issuer. The Swiss city wants to include its LVGA Points (loyalty points contained in a blockchain-based digital wallet) tokens, bitcoin, and Tether in its legal tender. Although most Swiss localities now accept digital currencies for residents' tax payments, the city of Zug is taking things a step further.

Besides allowing Lugano residents to pay their taxes through crypto, the city plans to use digital currency in all businesses. This will make paying bills much easier for Lugano citizens. For instance, Bitcoin is widely accepted in El Salvador, but Lugano hopes to expand this to other cryptocurrencies soon. The move is just one example of how cryptocurrencies are becoming more popular for routine transactions.

On March 3, 2022, Lugano's mayor, Michele Foletti, held a Plan B meeting discussing the legalization of crypto payment methods. The conference addressed both opportunities and challenges in blockchain technology, transformative cryptocurrencies, and digital assets. In attendance were people from different parts of Europe.

Although this move is essential in digital currency development, some people describe it as "de facto" legalization. It's no doubt that the Swiss franc remains the legal tender in the city and Switzerland.

During the Plan B meeting, the mayor announced that the Bitcoin World Forum event will be held in Lugano. The forum is scheduled to run from October 26 to October 28.

With the legalization of crypto, Lugano residents can now use LVGA, Bitcoin, and Tether for the following services:

Important to mention that Pietro Poretti, the director of the City of Lugano stated during his recent panel:

“Lugano is the economic capital of southern Switzerland and has always been a leader in the creation of new opportunities.”