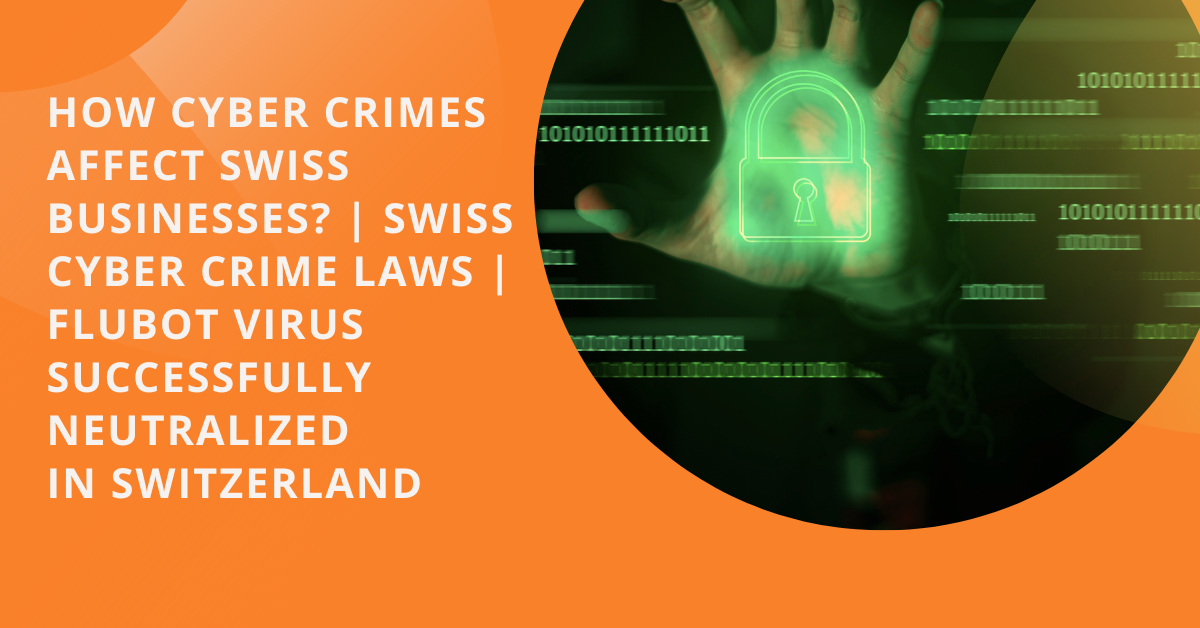 According to the European Union's Agency for Law Enforcement Cooperation (Europol), the Swiss police force and nine other countries took down a mobile phone scam bug nicknamed FluBot that rapidly spread through text messages.

Hackers stole bank and other sensitive information from infected Android phones using the bug, sending texts to contacts on the phone's contact list and spreading the malicious software like a flu virus. This malware app named FluBot then requested permissions on the device leading to various nefarious and fraudulent behaviors such as eavesdropping, stealing data, disabling settings, taking pictures without permission, etc.

Considering that most businesses rely on smartphones for their remote workers, the virus attack has affected them significantly. Dutch police were able to take down the infrastructure used by cybercriminals during an international operation coordinated by Europol last week, according to an announcement from the Office of Attorney General. However, investigations aimed at identifying those responsible for these digital crimes are still ongoing.

How Swiss Businesses Can Protect Against Flubot Virus?

Most Swiss businesses got exposed when hackers gained direct access to valuable personal data stored in the apps of smartphone users, including passwords, bank account information, text messages, and login credentials for crypto-currency sites. They did so by exploiting security weaknesses in application programming interfaces (APIs) created by developers who used an older version of Android software.

A single virus attack on a company's android device affects the team and their clientele. No business would want to incur such losses. Businesses can protect themselves from the FluBot virus by doing the following:

While law enforcement officials assure us that this strain of FluBot is inactive, they are also unaware of who created and operated the malware campaign. There is an ongoing investigation to identify the criminals behind what could have been a global operation.

Hacking constitutes a criminal offense in Switzerland. Pursuant to Article 143 bis of the Swiss Criminal Code (SCC), any person obtaining unauthorized access by means of data transmission equipment to a data processing system that has been specially secured to prevent such access is liable on complaint to a custodial sentence not exceeding three years or to a monetary penalty.

In a 6B_615/2014 Swiss Federal Supreme Court decision, accessing an individual's password-protected email without their authority is a hacking offense under Article 143bis of the Swiss Criminal Code. However, affected businesses have a long way to go considering that the culprits have not yet been identified.