Digital platforms — The future of online booking in Switzerland

Digital platforms — The future of online booking in Switzerland 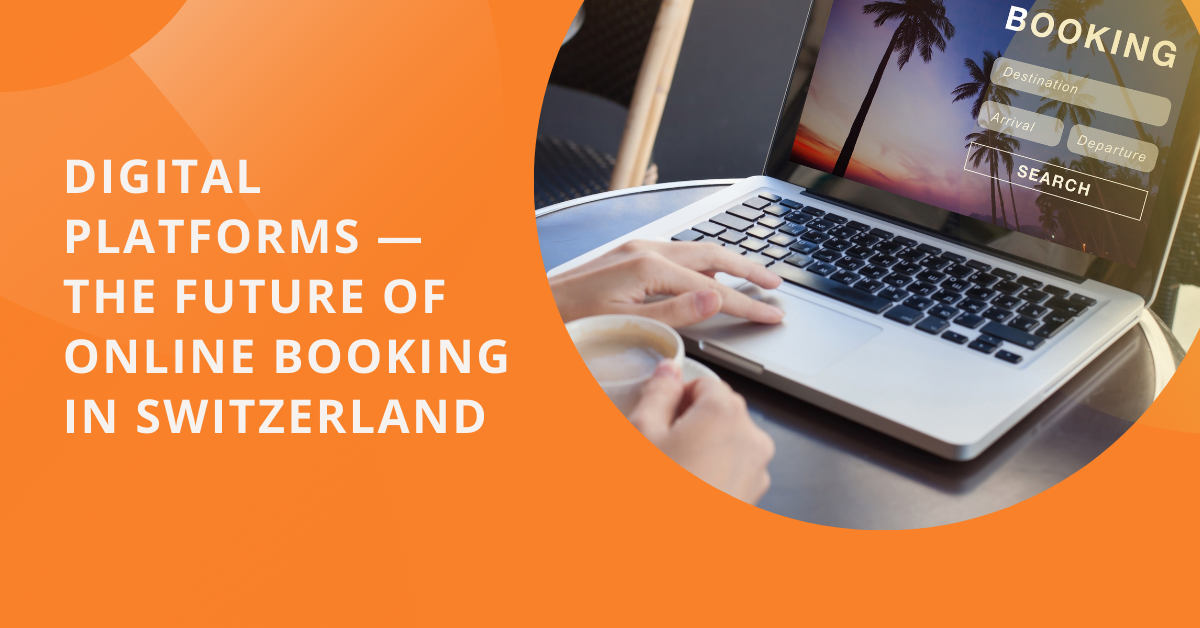 On February 4, 2022, The National Council's Legal Affairs issued a blanket prohibition of parity clauses in contracts between lodging businesses and online booking platforms. Therefore, it goes much further than the Federal Council's proposal to modify the Federal Act against Unfair Competition, including a ban on price parity provisions.

The Federal Council adopted its message to revise the Federal Act against Unfair Competition (UCA) on November 17, 2021.

Price parity terms in contracts between online booking platforms and lodging facilities are prohibited under the bill. The National Council's Committee on Legal Affairs (CAJ-N) voted 16 to 6 to participate in the debate on this topic, with two abstentions.

The Swiss hotel industry and consumers, according to the commission, should be covered by these practices. The CAJ-N aims to outlaw not just rate parity terms, as proposed by the Federal Council, but also any parity clauses, such as availability parity clauses and booking requirements.

Among the other subjects discussed was restorative justice, which includes sanctions and issues such as stricter sanctions against fraudulent companies, new criminal law to punish torture, limiting the seller's causal responsibility, and environmental measures including a ban on carbon-intensive products.

Will these measures be right for the Swiss hotel industry?