Alternative reform proposals are being considered by the Swiss parliamentary committee

Alternative reform proposals are being considered by the Swiss parliamentary committee 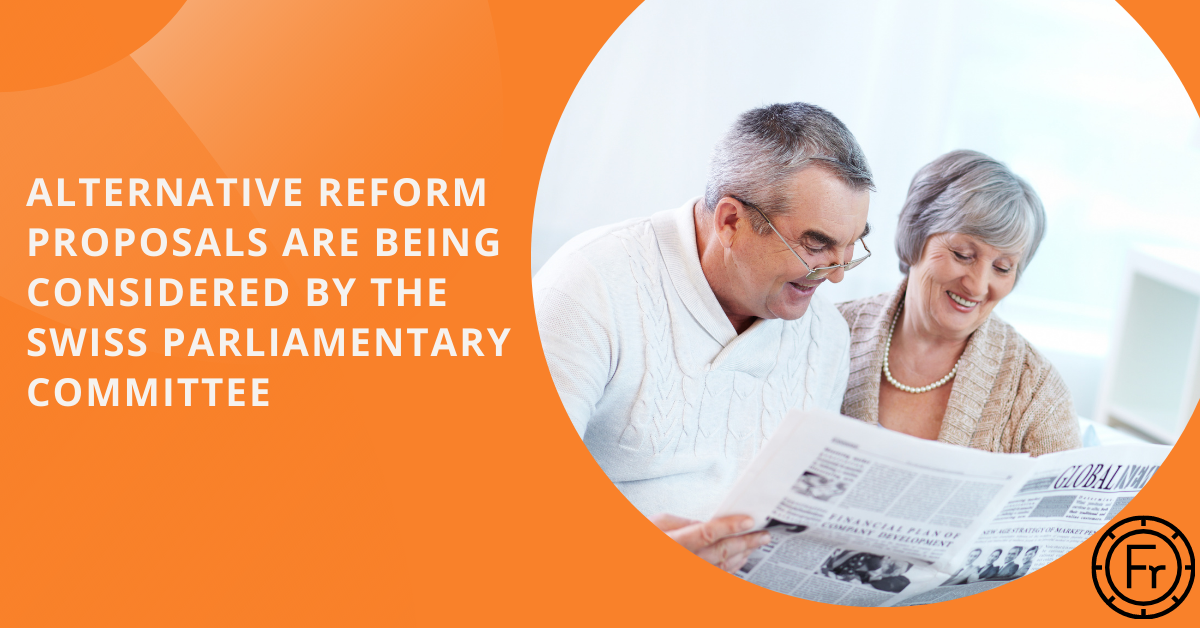 Swiss legislators have approved an alternate plan to reform the second pillar of the pension system as they think it is necessary to do so.

The social security and health committee of the National Council (SGK-N), the lower house of parliament, supported a measure that would use pension funds' as reserves to indemnify citizens for a reduction in the minimum conversion rate, which determines pension pay-outs, from 6.8% to 6.0 percent. It’s a significant decrease, but the country aims for something good for the citizens.

The committee remarked that they would finance the money for compensations through contributions to the part of the annual salary (mandatory for all employers). Some experienced economists say it is a good strategy not to put economic stability at risk by financing the money.

The social partners – Swiss Employers' Association (SAV),  Swiss Trade Union Federation (SGB), and Travail Suisse – originally proposed funding the pension supplement with a 0.5 percent salary contribution. When the SGK-N read the reform proposals for the second time, they did not apply any changes to the amount.

According to the reform proposal:

Many renowned attorneys agree that this reform would guarantee occupational pensions to cover workers with part-time employment or lesser earnings.

The SGK-N decided to change the age to start saving for retirement to 20 instead of 25. That will allow citizens to have a better life quality when they get old.