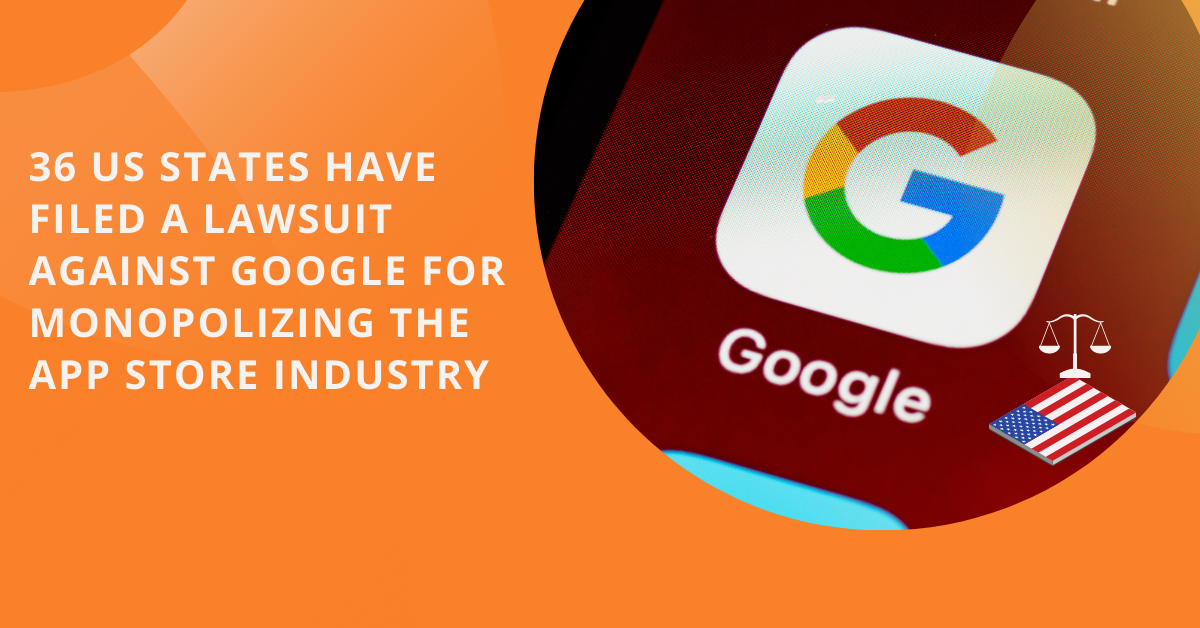 Many barristers acting on behalf of 36 US states started legal proceedings against Google recently on the grounds of antitrust laws violation.

The attorneys argued that Google has been trying to dominate one app market with Google Play by implementing numerous techniques, including difficulty for users when using another app platform.

Some of the techniques they use are:

These techniques are making it difficult for other companies to compete with Google. Attorneys claim that these have created unhealthy competition between app markets.

According to Washington Attorney General Bob Ferguson, the lawsuit is designed to hold Google responsible and fight to cease these unfair and unlawful practices.

Who will the court find in favor of? The giant tech company or 36 US states?